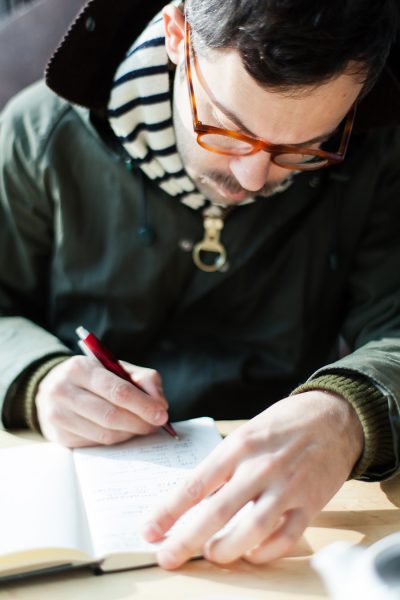 Licensed architect, member of MOIA since 2015. Research fellow at AHO in Oslo since 2013. Jan set up his practice in Warsaw at the beginning of 2010. He worked for Baumschlager Eberle in Switzerland and Austria. He holds MAS ETH in Architecture, focusing on housing, obtained in 2008 under Dietmar Eberle. After graduating from Warsaw University of Technology in 2005, he worked for JEMS in Warsaw. Małgorzata Baczko & Piotr Zakrzewski prize laureate in 2006. He was appointed resident fellow in architecture at the Akademie Schloss Solitude in Stuttgart in 2013. Author of the book “Hidden Modernism”. His main interests are dwelling and housing and their interdependence with sociology, economy and sustainability, but his true passion is timber architecture. His work encompasses urbanism, architecture and interior design. In 2010 the conviction that in today’s world research can trigger and generate new forms and solutions to old problems led him to co-found the EESTT: Eastern European Study Think Tank, an independent research body targeted on architecture and design. 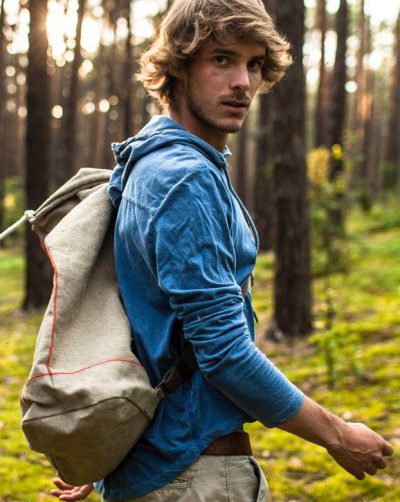 Educated at the faculty of Architecture, Warsaw Technical University, he has been with us since 2012. Jan’s chief interests are climbing and motorcycling. His table tennis skills are legendary. In his free time he enjoys to draw and photograph.

With M.A. in architecture from Warsaw Technical University Julia has all the qualities a young architect could ever dream of. She loves the company of all friendly people but is no stranger to computers either. An indefatigable runner, she is famous for her punctuality. Irreplaceable asset with the company since 2015.

We are a small-sized company of architects. We offer design services ranging from products to buildings in Poland. We have developed a network of contacts with trusted engineers and contractors. This enables us to deliver on our promises regarding time and quality of work.